“Follow these precepts and you will revolutionize your life. Read this book!”

—Steven Pressfield, author of The War of Art and Gates of Fire

“A book for the bedside of every future—and current—leader in the world.”

—Robert Greene, author of The 48 Laws of Power and Mastery

“Ryan Holiday has written a brilliant and engaging book, well beyond his years… It is invaluable.”

This very limited edition print by Joey Roth is loosely inspired by the stories in The Obstacle Is The Way about Grant’s siege at Vicksburg and Eisenhower’s turnaround at Normandy. It’s the timeless idea of how military obstacles can be turned into advantages–and how advantages can so quickly be turned against someone. It took a lot of iterations to get it right and I think we did. 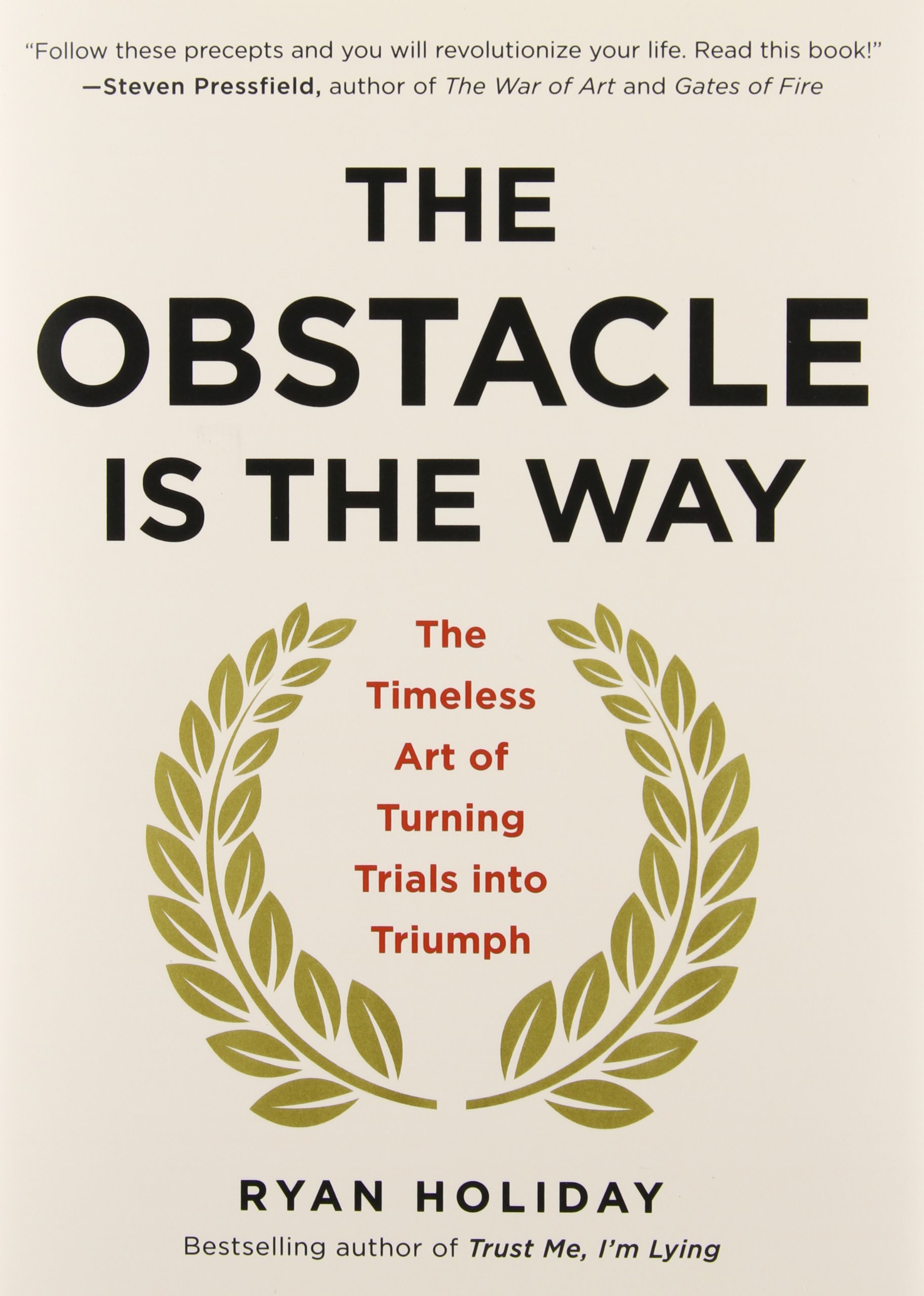 The Obstacle Is The Way

We are stuck, stymied, frustrated. But it needn’t be this way. There is a formula for success that’s been followed by the icons of history—from John D. Rockefeller to Amelia Earhart to Ulysses S. Grant to Steve Jobs—a formula that let them turn obstacles into opportunities. Faced with impossible situations, they found the astounding triumphs we all seek.

The Obstacle Is The Way reveals that formula for the first time—and shows us how we can turn our own adversity into advantage.

The book was included in Gear Patrol’s “10 Best Books of Summer,” and named one of Entrepreneur Magazine‘s must read holiday books.

“The impediment to action advances action. What stands in the way becomes the way.” 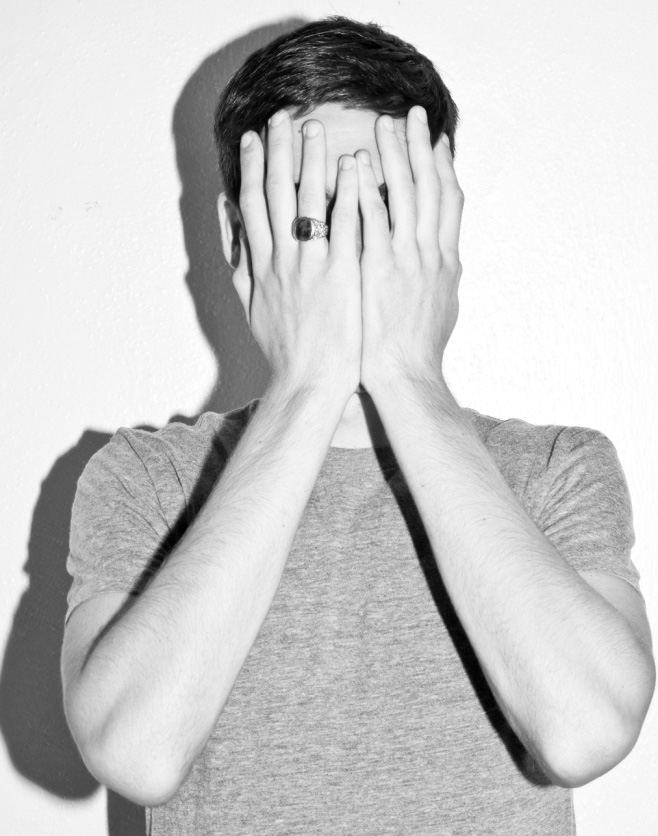 Ryan Holiday is a media strategist and prominent writer on strategy and business. After dropping out of college at nineteen to apprentice under Robert Greene, author of The 48 Laws of Power, he went on to advise many bestselling authors and multiplatinum musicians. He served as director of marketing at American Apparel for many years, where his campaigns have been used as case studies by Twitter, YouTube, and Google and written about in AdAge, the New York Times, and Fast Company.

His first book, Trust Me I’m Lying—which the Financial Times called an “astonishing, disturbing book”—was a debut bestseller and is taught in colleges around the world. Ryan is also the author of Growth Hacker Marketing: A Primer of The Future of PR, Marketing, & Advertising and is now published in 16 languages.